The IPCA (International Physically Disabled Chess Association) founded in 1992 in Czech Republic, is the world organization that unites the physically disabled chess players, currently from over 20 countries. Its first president was Czech Jiri Ulmann, one of its founders.

The IPCA is affiliated to Fide from 1996 and its man and women teams participate regularly in Fide Chess Olympiads starting in Bled 2002 and ever since.

12 countries are currently members of the IPCA: Austria, Croatia, Czech Republic, Finland, Germany, India, Israel, Kazakhstan, Poland, Russia, Slovakia and Ukraine.
The current president of the federation is Mrs. Svetlana Gerasimova while her 1st vice president is IM Andrei Gurbanov (Israel) who is a regular participant in both International major events and the winner of IPCA championship in 2015.

The main task of the IPCA is to organize for its members the official individual World and European championships for man, women and youth and to participate in Fide Olympiads for men and women.
Most IPCA championships so far have been held in East European countries. The current event is the first to take place in Israel. 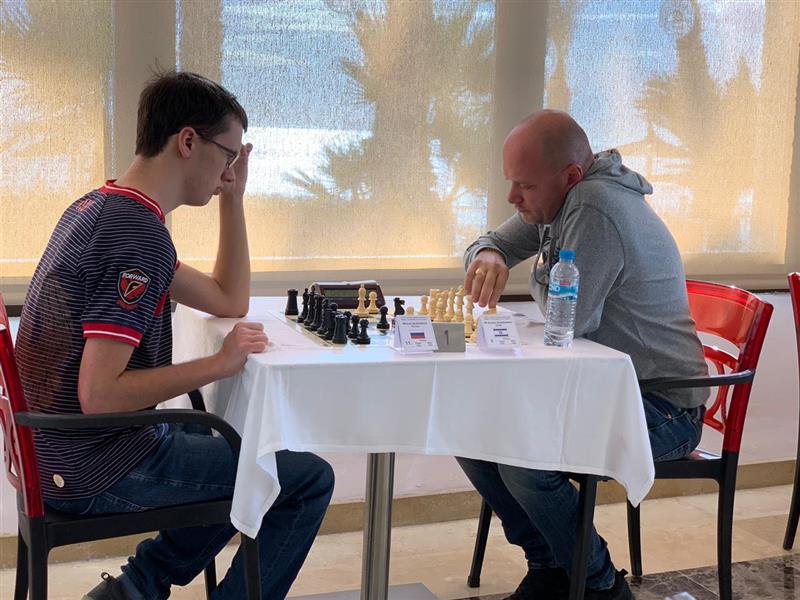